One Amazon seller spent $200,000 to recover withheld funds and destroyed inventory, despite a process that is supposed to provide cheaper, faster justice. 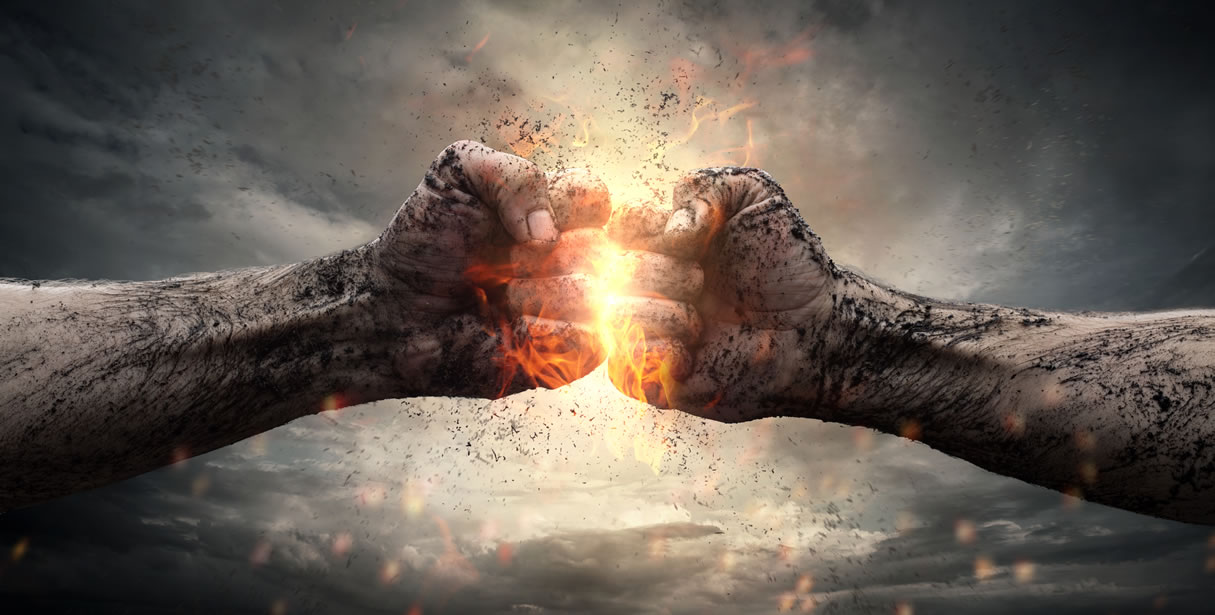 This week, Bloomberg reported that an anonymous seller spent $200,000 in legal fees over 18 months to resolve a dispute with Amazon. Through the process of arbitration, the seller was awarded around half of the $1.4 million in compensation that he had claimed.

The dispute began when Amazon suspended the seller for suspected counterfeit products. As a result of the suspension, the company held back $80,000 in the seller’s account and impounded 50,000 of his products stored in FBA warehouses. The seller appealed of course, but Amazon ignored him.

With no response through the usual channels of communication, and no option to sue Amazon in the courts, the seller started arbitration proceedings. This finally concluded last November with the decision of professional mediator Peter Brown to award compensation. He said that Amazon went too far by ignoring the seller and withholding all of his products, including many that were not even related to the counterfeit allegations.

Brown also said that he hoped Amazon would treat sellers with respect and provide some kind of due process in the future. But “hope” is all he can do, because the closed process of arbitration does nothing to help ensure that past transgressions are not repeated over and over again.

In fact, the only response from Amazon has been a change to its policies saying that they can dispose of inventory if they suspect you have sold products that they deem to be “unsuitable units”.

Let’s take a look at Amazon’s use of arbitration.

A rare look inside Amazon’s use of forced arbitration

Most sellers will not realize that when they signed up to sell on the Amazon marketplace, they gave up their right to sue the company. Instead, Amazon merchants have all agreed to resolve any future disputes through the process of arbitration.

On the face of it, arbitration is a better alternative to resolving problems through the courts. It is supposed to be cheaper and faster, and keeps the workload down so courts can focus on the most important cases.

But this particular case has shed light on how arbitration actually works for Amazon sellers. It’s a process that happens behind closed doors, with no publicity, no reporting and no setting of precedent. There is little incentive for Amazon to change its practices when every seller has to argue their case from scratch.

The reality for Amazon sellers is that arbitration isn’t cheap or fast, and it tips the scales heavily in Amazon’s favor. That was the conclusion in a report issued by the House Judiciary Committee last year. The report also showed that fewer than thirty Amazon sellers per year have taken up the option to start arbitration proceedings, out of millions of merchants on the marketplace. How many sellers took Amazon to court? Zero. Because they all gave away that right when they joined.

Arbitration was introduced as an option for dealing with business disputes nearly a hundred years ago. It was thought that it would provide a more efficient way for businesses to get fair treatment and justice. Today it seems to be doing exactly the opposite.

Read more at Bloomberg and Seller Forums – US Announcements.

Ads are taking over on Amazon

Not long ago, Amazon’s product suggestion algorithms were praised for their ability to show shoppers a range of items that they might be interested in buying, based on their shopping and browsing history on the site.

A popular idea was that Amazon didn’t want you to spend more money or purchase multiple items, it just wanted you to buy anything and to keep buying as often as possible. Loyal, regular customers were supposed to be better than higher-spending but infrequent shoppers.

Juozas “Joe” Kaziukėnas of Marketplace Pulse pointed out last week that almost all of Amazon’s product suggestion areas have now been removed, in favor of paid advertising.

Amazon is notoriously data-driven but also “customer obsessed”. The data must have said that there’s more money to be made from being obsessed about customers clicking on ads!

Amazon will provide business grants of up to €100,000 in its first annual Amazon Launchpad Innovation Awards.

The first stage will see a judging panel choose five entries who will win grants of €10,000 each, followed by a public vote to choose the “Startup of the Year”, who will win the full €100,000.

Amazon Launchpad is aimed at startup businesses, with the goal of helping them launch new and innovative products on the Amazon marketplace. The awards are open to small businesses registered in EEA countries, the UK and Switzerland.

Amazon Launchpad has an equivalent program in the US, called Innovation Grants, which awards $10,000 to two small brands each month.

Amazon’s marketplace in Poland is now open, and fee discounts are being offered for 12 months. The discounts vary by category, for example there is a reduction from 15% to 10% in Home & Kitchen, Sports & Outdoors and Clothing & Shoes.

Amazon announced its Polish website in January this year. It is Amazon’s first move into Eastern Europe, and its seventh European website overall. Currently, the leading ecommerce website in Poland is the hugely popular Allegro, with a 36% share of the market.

Business outside EU can now use Amazon VAT services

Businesses in the US (and elsewhere outside the EU) can now sign up to VAT Services on Amazon for free for one year. The program includes VAT registration, VAT filings and tax representation for businesses who join by April 30, 2021.

The same promotion was offered to UK and EU sellers in January this year.

One change casually mentioned in eBay’s announcement was “final value fee increases for all sellers in select categories”. It turns out that fees will increase by only 0.2%, but the list of affected categories provided by eBay includes the unhelpful wording “most categories” alongside specific mentions of Books, DVDs, Music and Business & Industrial.

Read more at eBay US and UK.

Etsy excluded facemasks from the fourth quarter sales volume mentioned above. Presumably the increase would be at least 14,000% if the top fashion accessory for 2020 was included in the total. Why are they so popular anyway?

Read more at CNBC and Etsy.

Farfetch’s store on Tmall Luxury Pavilion offers items from more than 3,500 brands, 90% of which did not previously have a presence on the site, says Alibaba.

Tmall has been successful in building a marketplace for genuine branded products in China, despite the reputation that its older marketplace Taobao has for counterfeit products. Luxury brands from the West have flocked to the site to reach affluent Chinese consumers, while they continue to steer clear of Amazon in the US and elsewhere.

Tmall Luxury Pavilion is only accessible from within the Tmall mobile app.

March 10: How to get started selling on eBay Motors (register here).

March 9: How to apply for the Amazon Launchpad Innovation Awards (register here).

A Long Island man who found twenty brand new, undelivered Amazon packages dumped by the side of the road was told by Amazon that they would not pick them up and he should “dispose of the packages as you see fit.”

The finder, Kevin Harrington, started to open the packages but began to feel uncomfortable by the third parcel. “They basically told me to keep the stuff, and I just thought that that was an outrage. It’s not my stuff to keep,” said Harrington.

Sellers are used to Amazon telling buyers to “just keep” products instead of going to the trouble of returning them. It takes it to a new level when orders don’t even reach their destination, and Amazon not only has no interest in getting them there, but also shows little concern for the privacy of their intended recipients.

In a statement, Amazon told CBS2 “We have high standards for delivery service partners and expect every package to be handled with care. We’ve notified the right teams internally and will work with the customer(s) directly on matters related to their package delivery.”